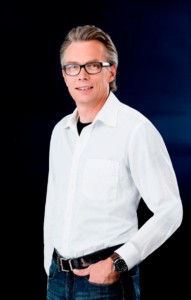 spent 22 years of his life with concrete and mineral raw materials, working as controller for a major manufacturer of building materials. With degrees in business and electrical engineering, he has been Telonic’s commercial conscience since 2016. As Team Leader, Controlling, it’s his job to keep a handle on the company’s finances. When he isn’t to be found hard at work behind his desk at Telonic, Lars Schroeder prefers to spend his time outside. Two-wheeled vehicles, both racing bikes and mountain bikes, are just as much his passion as traveling with his camper.